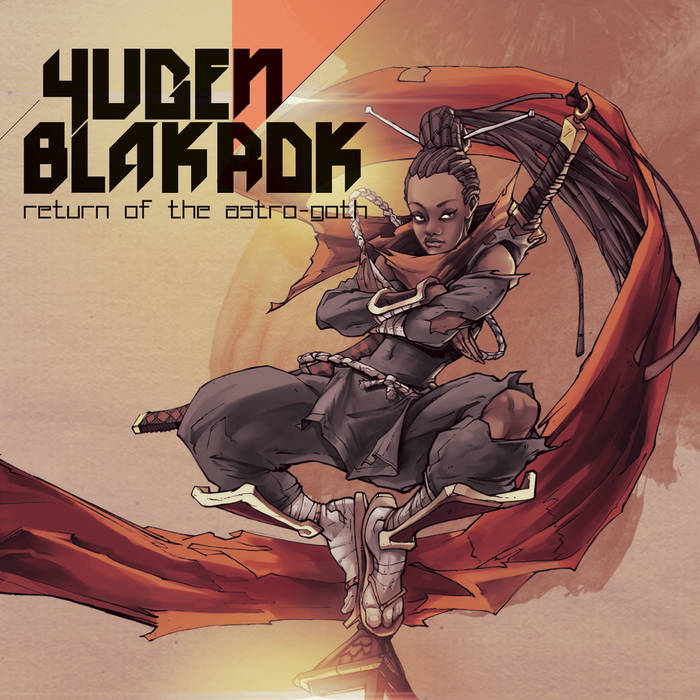 all traks prod by Kanif. add prog on trk 1, bass on trk 3 by Joel Assaizky.
kuts on trk 1,2,4,6,15 by DJ Raiko. kuts on trk 11 by DJ Zakes.
all traks written and performed by Yugen Blakrok except for individual features. Artwork by Kobus Faber.
final mixing and mastering by Joel Assaizky at The Score Machine
Iapetus.2013

A sorceress who casts hexes with words and sound waves, Yugen Blakrok emerges from the smoke filled dungeons of rap… Growing up in the Eastern Cape and influenced by the political/militant and spiritual aspects of Hip-Hop, her music is firmly rooted in the mind-set of the 90’s, a deep lyrical and audio odyssey into the world around us, both seen and unseen. ... more

Bandcamp Daily  your guide to the world of Bandcamp

Featuring Gary Bartz, 5 years of Rhythm Section Intl and an LP of the week by Nicolas Jaar